When Pink Floyd came up with this line, it struck a chord in our deepest archetypal memories ~ which is what musicians always need to do if they’re going to get a worldwide hit. The Dark Side of Moon went on to become one of the best-selling albums of all time. So which seam of long-buried memories were Waters and Co tapping into?

Was it because our nomadic ancestors, tens of thousands of years before the establishment of agricultural settlements, were seriously interested in the dark side of the Moon to the point of obsession? They wanted to know when the Moon was going to be ‘dark’, and for how long. Because to them, the face presented by the Moon at any one time held the key to fertility, life and death …. and even possibly rebirth.

I suggest ‘rebirth’, because some of the oldest magical initiations which we know about begin with the Moon reflected in a pond or lake or stream. In ancient myths, water is always closely connected with death and resurrection as a metaphor for the continuing cycle of life.

Of course, some believe that what we recognise as earliest star maps were just the meaningless doodles of bored toolmakers. I suppose to admit that our earliest ancestors were practising astronomy 40,000 years ago would also mean facing the unthinkable ~ that astronomy was not invented to merely serve the needs of agriculture and that there may be more to life than productivity.

That the purpose of astronomy was to achieve better crops and harvests is a post-hoc rationalisation from a scientific establishment obsessed with consumerism and easy answers. These ancients didn’t have any crops to worry about harvesting. They roamed and hunted and gathered… and they watched the Moon. 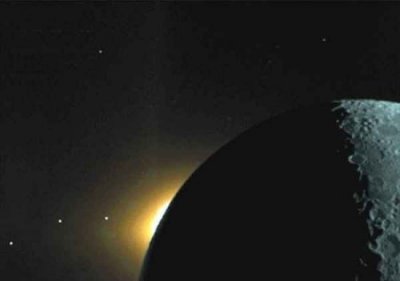 From evidence of ritual practises, we know that our earliest ancestors recognised that the universe was alive and conscious, and thus they organised their spiritual and ritual activities around a calendar that was in synch with the spiralling cycles of the planets, moons, stars and constellations.

For instance, pre Ice Age man wanted to know when the auroch was rutting, in order to hold his own fertility rituals at the same time. To everything there is a season, and the auroch knew when those seasons were. (They probably still would do if aurochs hadn’t been made extinct by the Neolithic farmers, who wanted an animal that didn’t kick them in the head when they tried to milk them, and used advanced selective breeding techniques to produce the cow.) We don’t know if early nomad man had a season for ‘rutting’. Certainly, he has no season today. But at this time, man was much closer to the animals and so he could track more easily their natural cycles.

That’s not to say that every single person during the Upper Palaeolithic period understood astronomical cycles, any more than they do now. It’s likely that there would have been those that specialised in this expertise and recording of data and, probably, they were the shamans of these roaming, hunter-gatherer tribes.

Researchers have previously made so much of the dexterity and skills of these ancestors, evidenced by the paintings of the animals in the Lascaux caves, that other more subtle features were ignored, probably also because their thinking was operating through an Occam’s Razor-like logic, which, in reality, is a pretty blunt tool.

For instance, nobody thought to mention the serpentine line of marks below the dappled brown horse with the dark mane until Michael A. Rappenglück came along. He quickly identified this line as constituting marks representing the 29-day cycle of the Moon. 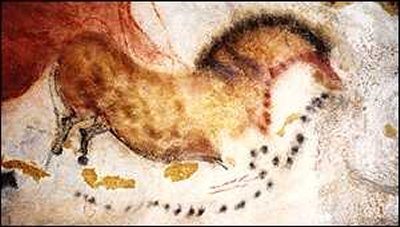 Michael A. Rappenglück is just one of a band of lesser known palaeoastronomer researchers who are leading a sea change in thinking about the astronomy expertise of our earliest ancestors. Others include Alexander Marshank, Timothy Stephany, Marie König, Henri Breuil, Amandus Weiss and Heino Eelsalu.

Alexander Marshank published research towards the end of the 20th century which showed the deep mathematical and astronomical knowledge in Europe during what’s known as the Aurignacian culture, 40,000 to 28,000 years ago. He found that sets of differing thicknesses on crescents or lines carved into animal bones and on cave walls, and laid out in a serpentine pattern, were records of the cycles of the Moon. 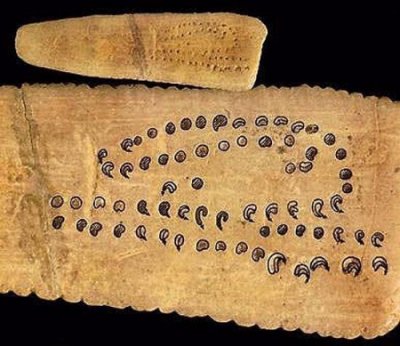 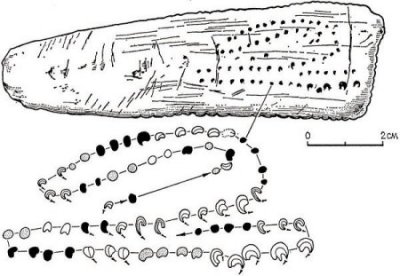 Many of these lunar calendars were carved on small pieces of stone, bone or antler, so that they could be easily carried. Stone and bone held great mythic value to our earliest ancestors, given their fundamental nature. It also meant that their calendars were light and portable, an important advantage to hunting and migrating nomads who may have spent weeks at a time tracking large game animals, such as mammoth, bison and ibex over hundreds of miles.

Other big animals, such as the auroch, bear and lion, were regarded as what shamans call today ‘power animals’ or ‘totem animals’. These animals were thought of as sacred and were often spirit guides, and the ancients used their images to draw pictures in the stars, giving us the Taurus (Auroch), Lion and Bear (Ursa Major) constellations.

Marshank found that the sets of serpentine-arranged crescents and lines were not completely accurate in reflecting the phases of the Moon. This would have been impossible to achieve by the naked eye, as not all nights are clear and cloudless. But the arithmetical counting skills, shown in these stone and bone calendars, are obvious. Even the recognition that there are astronomical events that should be recorded shows the profundity of their thought processes ~ that Time is important and has meaning.

“All animal activities are time factored, simply because time passes, the future is forever arriving. The reality of time factoring is objective physics and does not depend upon human awareness or consciousness. Until Marshack’s work, many archeologists believed the sets of marks he chose to study were nothing but the aimless doodles of bored toolmakers. What Marshack uncovered is the intuitive discovery of mathematical sets and the application of those sets to the construction of a calendar.” (From the Origins of Astronomy in the Upper Palaeolithic Cultures of Eurasia, p10. )

In fact, our earliest ancestors were much more interested in the Moon than we are today, despite the Space Race of the 20th century ~ the rush to be the first to get a man on the Moon. Unlike us, the ancestors were not so much concerned with measuring to the nth degree the distance of the Moon from the Earth, or for mining its minerals to make Teflon pans. The ancients were more concerned with the effects on all life of the Moon’s cycles. The Sun was a minor consideration and solar astrology, with its myths about dying and resurrecting sun gods, does not appear until the agricultural times of the Neolithic.

Some researchers believe that the evidence for this almost-obsession with the lunar over the solar meant that the ancients were more sympathetic and empathic with the needs of their womenfolk. As William Irwin Thompson said in his highly acclaimed The Time Falling Bodies Take to Light.

Because we have separated humanity from nature, subject from object, values from analysis, knowledge from myth, and universities from the universe, it is enormously difficult for anyone but a poet or a mystic to understand what is going on in the holistic and mythopoetic thought of Ice Age humanity. The very language we use to discuss the past speaks of tools, hunters, and men, when every statue and painting we discover cries out to us that this Ice Age humanity was a culture of art, the love of animals, and women.

The cycles of the Moon are very much connected to the cycles of the female’s menstrual cycles, and other cycles as well, including those experienced by plants and animals. And so such an advanced understanding about how women’s, plants’ and animals’ cycles are in tune with the Moon could possibly have led to the population explosion of Homo sapiens which took place after the last Ice Age. 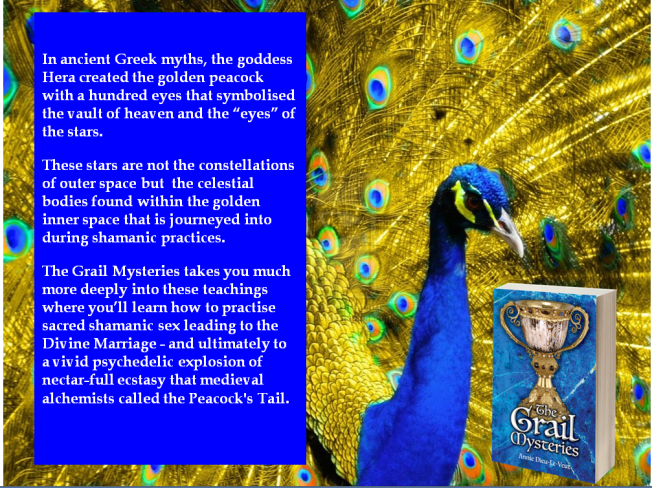 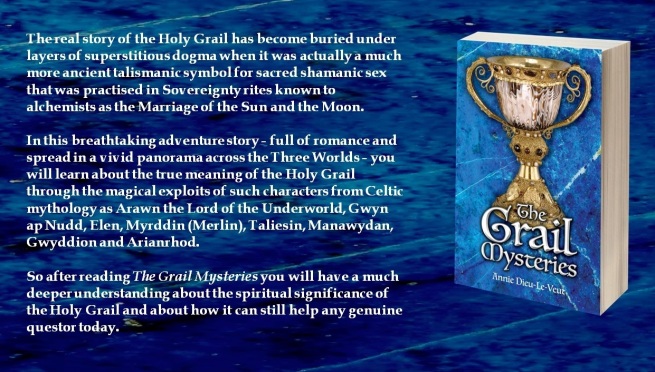 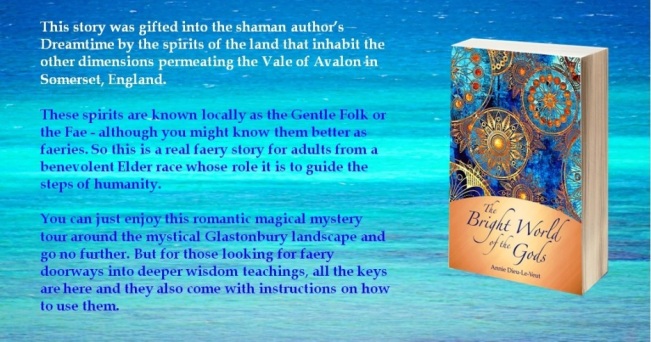 5 replies to The Dark Side of the Moon: the advanced and sophisticated astronomical wisdom of our earliest ancestors 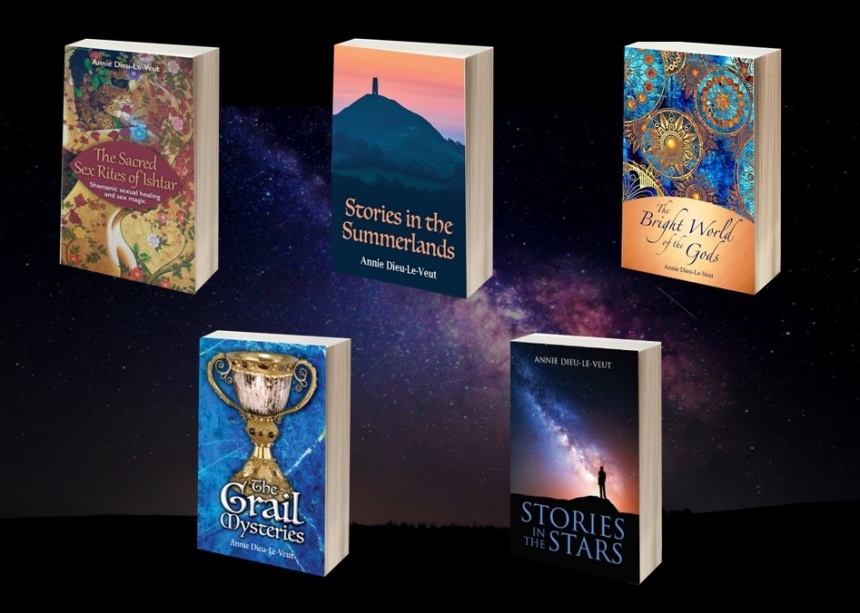